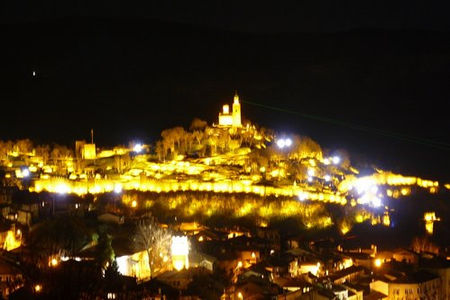 This small but vibrant town is located in Veliko Tarnovo, a city-based in central Bulgaria and which served as the capital of the Second Bulgarian Empire. Due to the stunning and historical value of Tsarevets, this area has now been turned into an archaeological museum and perfect for tourist wanting to explore history as well as a choice of guides who are more than willing to tell the story of the fortress in Bulgarian, English, Russian, French as well as German. While there you can expect to witness thick walls and three major gates that lead to an outstanding palace and views and which simply add to the character of the area. The palace
READ MORE
News Summer holidays Bulgaria
Bulgaria Holidays cheaper than holidays to Brighton 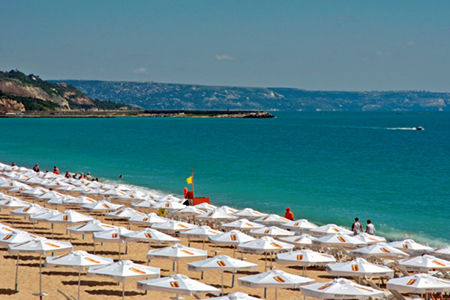 British tourists should be aware that holidaying in the UK can be pricier than going away to Europe and specificity Bulgaria. It is cheaper to go away to Bulgaria than stay on a Sussex coast at Brighton this summer, the survey by Tesco Travel Money found. They have reported that a week in Bulgaria for a family of 3 or 4 would cost about £1,221 while in the UK it would set them back £2,209. There were 14 countries surveyed and the most expensive of them all was Iceland. A week in Iceland would cost £3,383, having in mind that this survey included the price hotels, car hire, food beach accessories, suntan lotion and
READ MORE
Croatia News
Brand new Luxury Resorts in Umag, Croatia 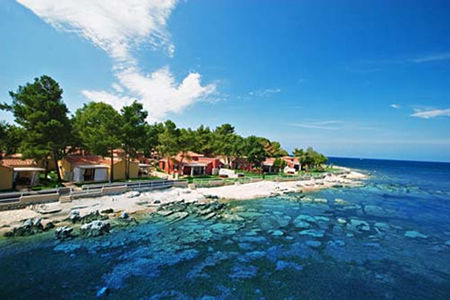 Sol Meliá which is the largest resort/ hotel company in the world has shown interest in Croatia and therefore had dedicated budgets to improve their exposure in the country by reopening two resort hotels in stunning Umag, Istria area. The hotels are called: the Meliá Coral and the Meliá Istrian Villas which are well known locally. Brandnew and renovated Meliá Coral provides a total of 244 standard luxury rooms, 6 luxury suites as well as a range of different options for those visiting on corporate events and meetings. The resort also boasts a modern spa, a huge swimming pool, a sunbed (although the weather is
READ MORE
News Summer holidays Bulgaria
Bulgaria Sea Water Reaches 30 Degrees 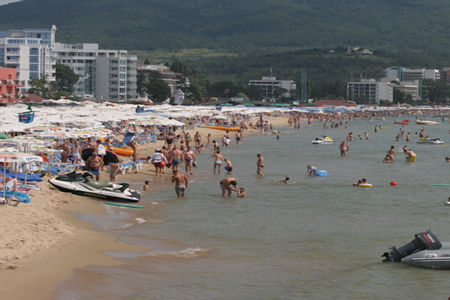 Breaking news: The temperatures of the Black Sea Coast in Bulgaria have reached an amazing 30 degrees in the recent weeks, the highest in almost 17 years it was announced today. The Bulgarian National Institute of Meteorology and Hydrology (NIMH) has released a report explaining that during 1993-1997, the maxim water temperature reached 27 Degrees in a small town. “The temperatures in Bulgaria are a little bit higher, but they are not much different,” said Georgi Korchev, general director of NIMH. As he continued to explain, these were the highest temperatures in Bulgaria but also along the Russian and Ukrainian
READ MORE
Travel advice Summer holidays Bulgaria
Bulgaria Crowned Top Beach Destination in the World! 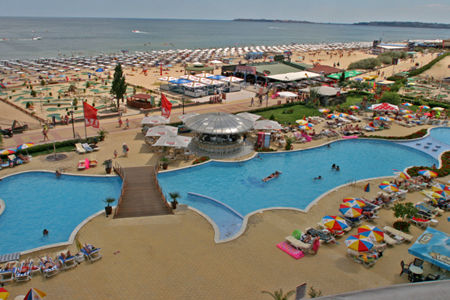 Where should you head for your summer holiday? We would advise Bulgaria as this years top place to visit. Why? Beacause the country has been nvoted the number one beach holiday destination this summer in a brand new survey conducted by Kelkoo Travel. Bulgaria’s Black Sea Coast has emerged as the top beach destination for British Tourists, closely followed by North Tunisia, Turkey, and Egypt, according to the study. To condust this research Kelkoo based the results on the following key travel criterias including: security, local affordability of goods and entertainment,climate, quality of food, flights and accommodation costs,
READ MORE
Bourgas Summer holidays News
Spirit Of Bourgas Starts Tomorrow 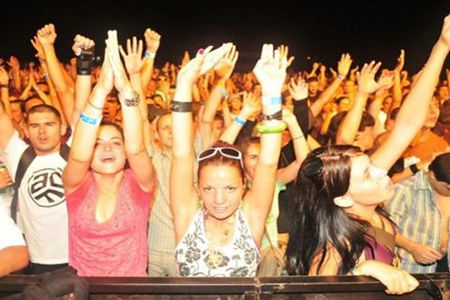 Every year thousands of people get to party during one of the hottest music festivals in Europe. Spirit of Burgas is located on the stunning white clean sands of Bulgaria's Black Sea Coast and lasts for 3 days every year. This year it starts on the 13th to 15th of August. They have announced a great line-up including DJ Shadow, Gorillaz, and The Prodigy; and this festival is a low-cost festival that is attracting big-name performers and affordable to anyone. Those on holiday in Sunny Beach, Elenite, Nessebar, Pomorie can attend with ease as it is only about 30 mins away from the beach resorts listed above. So why not add Spirit of
READ MORE
Things to do Summer holidays Bulgaria
Environ Skin Treatment available In Golden Sands!

Visiting Bulgaria and the stunning Golden Sands resort? Then you can take advantage of this unisex beautiful skin treatment called Environ, exclusively available at the luxury Aphrodite Beauty Spa & Health Clinic. On the 17 July 2010 in the Golden Sands resort it was announced in the Aphrodite Beauty Spa & Health Clinic that a new partner agreement with Bulgaria Etranger Property Ltd has now authorised the distributor of Environ in Bulgaria. The extremely popular Environ skin care range have been designed to combat and relieve the harmful side effects of the harsh and dry climatic changes of the current environment, especially the
READ MORE
News Summer holidays Bulgaria
Escape to the Sun.. Bulgaria is Hot... Hot... Hot... 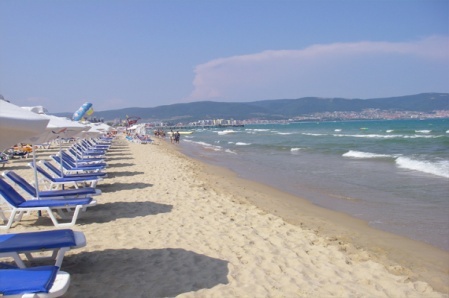 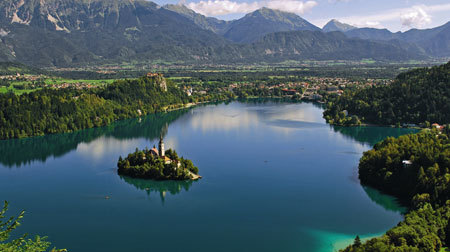