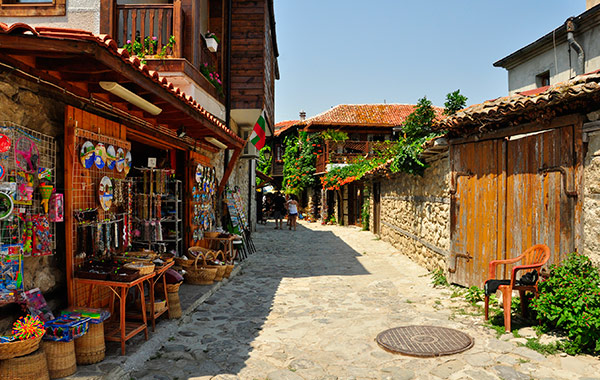 Six of the best things to do in Bulgaria

Bulgaria’s mix of wild nature and culture is an irresistible one. Come in winter for exhilarating ski holidays in its three mountain ranges, and let Black Sea resorts entice you in the summer. There’s a wide range of things to do in Bulgaria, but these are a good place to start. 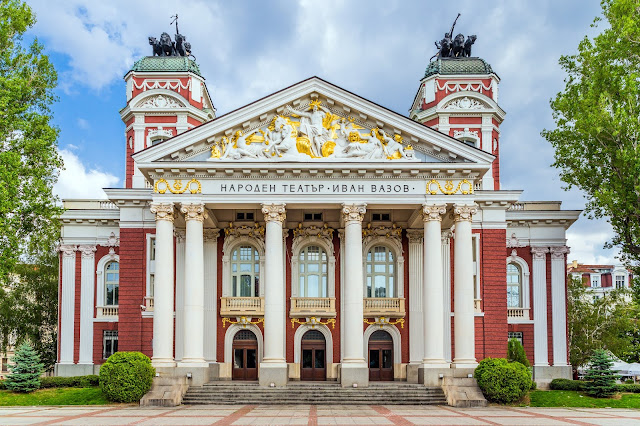 Bulgaria’s capital dates back to Roman times, and you can see this in the excavated Serdica ruins. Jump forward to the 6th century to find St Sophia Church, which gave the city its name. It’s just next door to the magnificent neo-Byzantine Aleksandar Nevski Cathedral, a riot of golden domes created in the late 19th century. But Sofia has a youthful air too, with plenty of bars where you can sample some of Bulgaria’s excellent wine and beer. 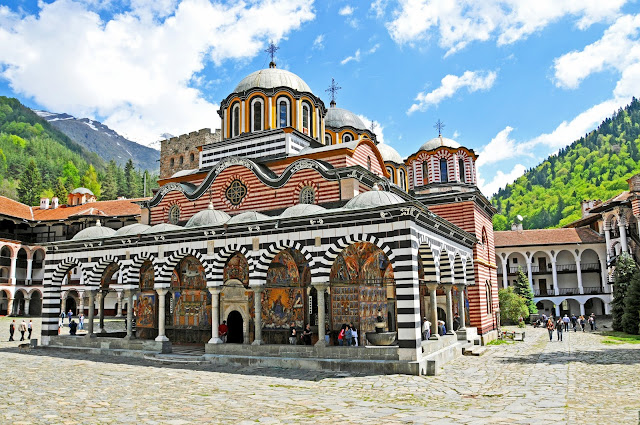 Since the 10th century, Rila Monastery has been the spiritual heart of Bulgaria. This Unesco World Heritage Site – the largest monastery in the country – has a mountainous setting that’s as dramatic as its colourful striped architecture and yellow domes. And it’s only 90 minutes away from the ski slopes of Bansko. 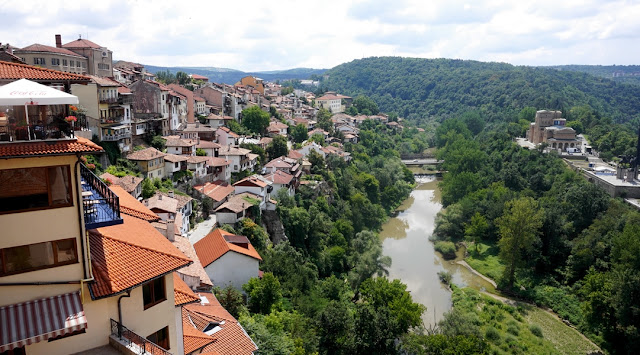 Veliko Tarnovo is pure enchantment, a medieval town surrounded by forested hills and set along the winding Yantra River. Back in the Middle Ages, it was the capital of the Second Bulgarian Kingdom, and you can get a sense of this history by visiting the imposing Tsarevets Fortress just 3 hours drive from Varna. 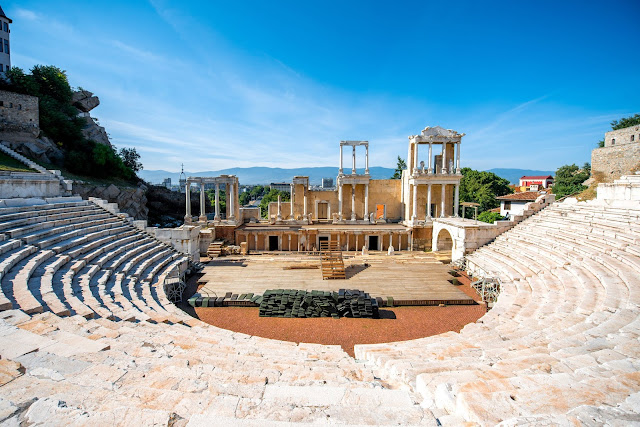 Giving Sofia a run for its money, Bulgaria’s sophisticated second city was deservedly made European Capital of Culture for 2019. Plovdiv is the oldest continuously inhabited city in Europe, and its cobbled lanes, brightly coloured houses and ancient Greek amphitheatre are a delight to explore. 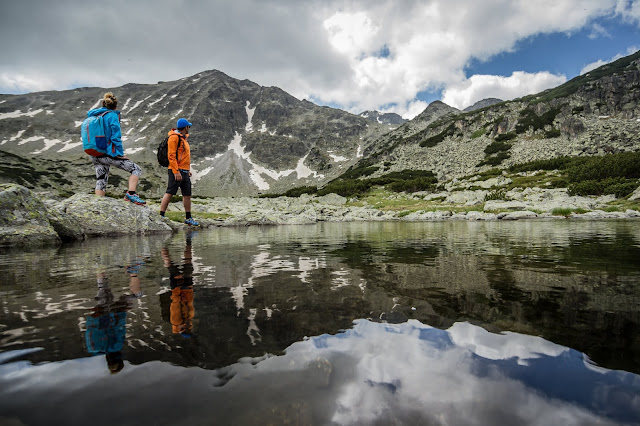 A hike along these seven glacial lakes in the Rila Mountains is one of the best things to do in Bulgaria. Clear as glass and incomparably beautiful, the Seven Rila Lakes are relatively easy to reach from Sofia and Borovets.

Relax on a Sunny Beach Cruise 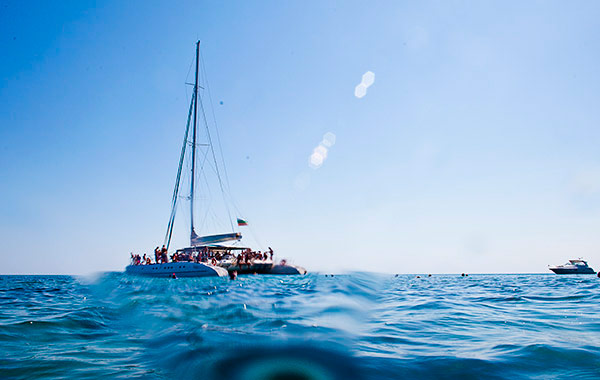 Get a double dose of pleasure with a Black Sea catamaran cruise. Go snorkelling with dolphins during the day and come back for a romantic sunset cruise in Bulgaria's most popular beach resort of Sunny Beach.