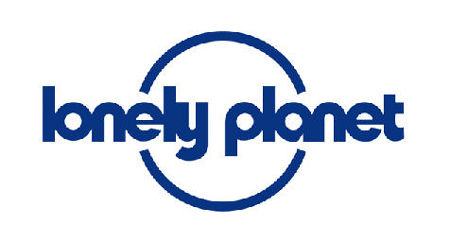 The worlds largest travel guide book publisher Lonely Planet recently published its Top 10 European travel destinations for 2013 and Croatia, which is marketing itself as 'the New Tourist Star of the European Union" was delighted to have made the list in what is undoubtably another piece of good news for the country's tourism industry, following their recent EU entry on July 1.

The Lonely Planet article said of Croatia: "Calling Croatia a hotspot is somewhat old news in travel circles – its popularity is firmly established among European travellers and steeply on the rise among Americans as well. But many travellers are only seeing one sunny slice of the country, lured to the nearly 2000km-long coastline meanwhile missing the diverse charms of the inland cities, national parks and countryside. Zagreb, soon to be the EU’s newest capital city, is a hip city with walkable streets and a café scene so ingrained that some refer to the city as one large outdoor café. Surpassing even the notable beauty of the coast, Plitvice Lakes National Park is a nature-lover’s paradise with ribbons of bright turquoise lakes and waterfalls set against a backdrop of karst cliffs and mossy travertine. Back on the coast, historic Dubrovnik will delight visitors even if they don’t know that they’re standing in King’s Landing from the popular Game of Thrones television show."

Croatia has previously featured in Lonely Planet's top ten, with its splendid island of Hvar appearing at number 5 in the 2012 top destinations list.

You can experience the beauty and charm of this breathtaking destination by booking your holiday to Croatia with Balkan Holidays.