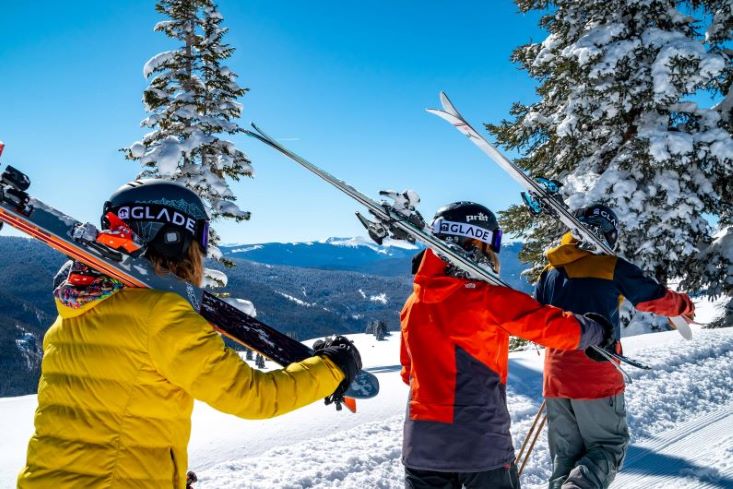 What is there to do in Bulgaria’s ski resorts when the skiing stops? What is the apres ski scene like? Well if you really want to you can go night skiing in Borovets and Bansko, but come one, have a day off, or should that be a night off! So if you can tear yourself away from the ski runs you’ll find that at night in Bulgaria’s ski resorts is when the fun really starts!  Let’s start with dinner at a local restaurant, or a mehana (meaning tavern) as they call them in Bansko. Bulgarian food is delicious, especially in the numerous restaurants you’ll find in our three featured resorts. All food is sourced
READ MORE
Food and drink
Wine And Rakia - A Must On Your Next Visit To Bulgaria 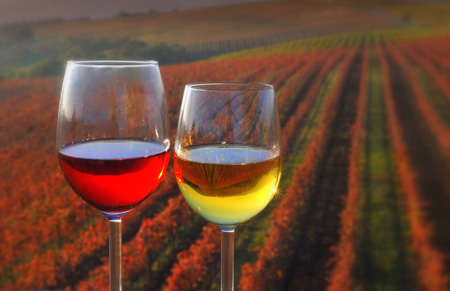 Wine and Rakia - a must on your next visit to Bulgaria Traditional Bulgarian drinks are grouped into five main categories: wine, beer, distilled and fermented liquors and hot beverages. The most popular member of the distilled liquors group throughout the Balkans and in Bulgaria is rakia. Rakia, the fruit brandy of the Balkan region, is made by distillation of fermented fruits, such as plums, apricots and grapes, however rakia varieties made of other, less commonly used fruits are also available. After distillation, plum and grape rakia are sometimes mixed with other ingredients, such as herbs, honey, sour cherries and walnuts. The
READ MORE
Food and drink
The Best Sunny Beach Bars To Watch Football 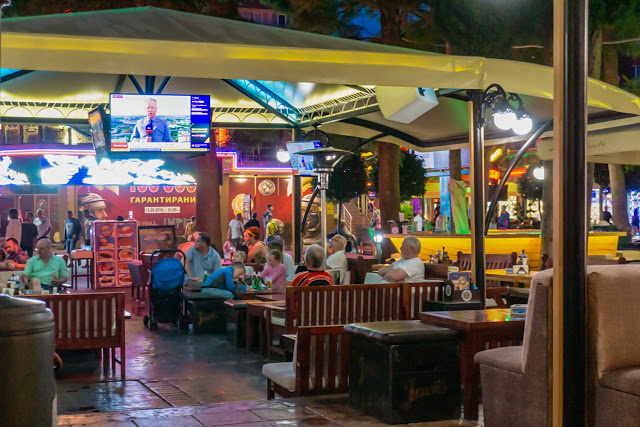 After England's monumental last 12 months which saw them finish third in the inaugural UEFA Nations League and reach the semi finals of the FIFA World Cup, Gareth Southgate's side turn their attention to Bulgaria looking to extend their excellent run of 12 consecutive European Championship qualifier wins. Bulgaria have never beaten England, with the only two matches between the sides this century ending with a 7-0 aggregate defeat for Bulgaria in the Euro 2012 qualifying campaign. This Saturday Bulgaria will be looking to end their disastrous record against a formidable England and we've put together our list of some of the
READ MORE
Destinations
Bulgaria (105)
Sunny Beach (26)
Bansko (19)
Nessebar (2)
Duni (1)
Obzor (1)
Borovets (11)
Pamporovo (7)
Bourgas (3)
Varna (2)
Sozopol (2)
Golden Sands (2)
Slovenia (6)
Romania (1)
Croatia (11)
Albena (3)
Holidays Types
Summer holidays (90)
Winter holidays (67)
Lakes and mountains (1)
Golf (3)
Topics
Things to do (43)
Food and drink (3)
Travel advice (26)
News (158)
Arts and Culture (16)
SIGN UP and get our best deals     SUBSCRIBE
follow us
Balkan Holidays
Blog
Awards
About Us
Careers
Contact Us
Affiliates
Holiday Information
FAQS
Modern Day Slavery Policy
Our Site
Help
Cookies
Terms of Use
Sitemap
Privacy Policy
Brochure Request
Security Policy
Our Customer Reviews
Book with confidence
TRAVEL AWARE, ADVICE AND SAFETY
The Foreign & Commonwealth Office have up-to-date advice on staying safe and healthy abroad. For more on security, local laws and the latest travel information, visit the FCO Travel Aware website or view our guide to Travel Advice and Safety. The advice can change so check regularly for the latest updates.