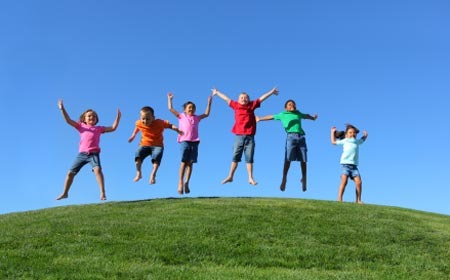 Balkan Holidays is proud to support the unveiling of a new Bulgarian water fountain in Kensington Gardens which is a gift from the Bulgarian community in London for the 2012 Olympic Games. Held under the joint patronage of Prince Kyril Saxe-Coburg-Gotha of Bulgaria, the occasion will be marked by a half day cultural event in Kensington Gardens on the 26th of May 2012.

This will be a great day out for everyone especially families as there is a special kids corner. The day starts at 10:30 with a gentle fun run/walk which will be 2012 metres in distance to celebrate the Olympic Year in London.

The official unveiling ceremony by Prince Kyril Saxe-Coburg-Gotha of Bulgaria will take place at 12:00pm followed by an afternoon of Bulgarian entertainment including a cultural programme that will consist of some of the greatest names in Bulgarian popular, jazz and traditional folk music, as well as theatre and dance.

Balkan Holidays are an official sponsor of this event and will have a stand to promote Bulgarian Tourism and our products at the event. Come to celebrate this special day with us!