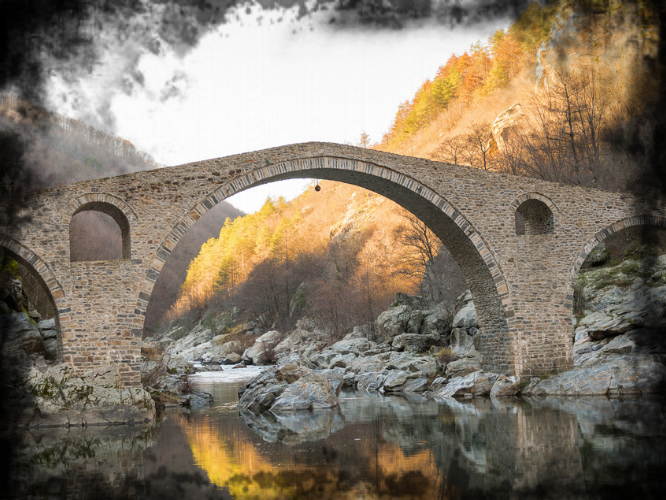 Being so rich in history, it is hardly surprising that Bulgaria is also a hub for hauntings and scary activities. We have put together our top 3 of the spookiest locations in Bulgaria to visit if you're brave enough... Happy Halloween!

Constructed between 1515 and 1518, the Devil’s Bridge is the most stunning of the humpbacked bridges that cross the Arda River in Bulgaria. It was built over a demolished Roman bridge and cuts from the steep slopes of the Rhodope Mountains along an ancient road linking the Aegean Sea and the Northern Thracian Valley.

The reason some locals hesitate to cross over at night is rooted in darkness. One story is that the wife of the head builder died while under construction, so her shadow was encased in the structure. Another tale is that the footprint of the devil can be found somewhere on the rocks. While this is all the folklore myth, its towering shape makes the dark a little unsettling. 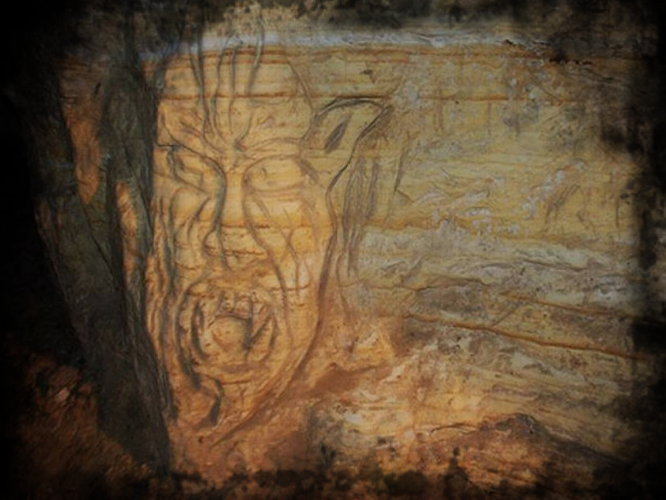 Nothing carried by the river into the Devil's Mouth Cave ever surfaces on the other side...

Said to have inspired the tale of Orpheus descending to Hades to find his lover Eurydice, this exquisite geological wonder is undeniably myth-worthy.

The Devil's Throat Cave is a popular tourist attraction in the western Rhodopes of Bulgaria. Enormous and slightly malevolent, the cave descends straight into the depths of the hell, with the river waters plunging 137 ft. into “The Hall of Thunder”. The country's second largest cavern, The Hall of Thunder houses a funnel through which the water flows 500 more feet before it joins the underground river. This underground river presents the most interesting feature of the cave - nothing carried by the river into the Devil's Mouth Cave ever surfaces on the other side.

The walls are carved by men and demons and lead you up and out of the natural entrance into the impressive flora surrounding the diabolic mouth of the cave. 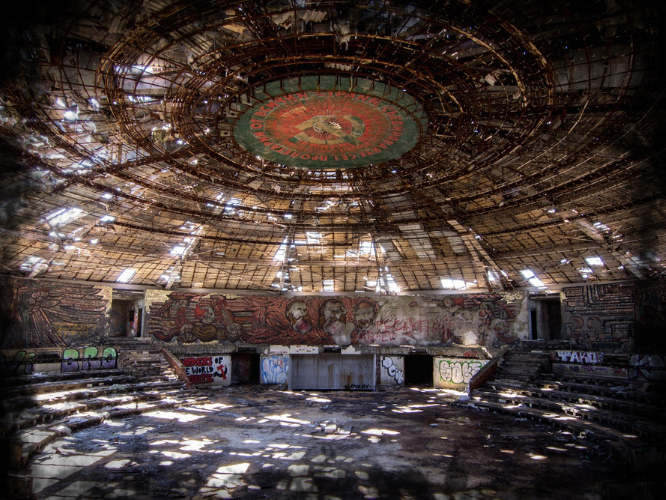 At the Buzludzha Monument, it’s hard to shake the sensation that you’re being watched...

The peak itself was a battle site between Bulgarians and Turks in 1868. In 1891, a group of socialists led by Dimitar Blagoev met to plan the socialist future of Bulgaria. To celebrate these events, during the height of the Soviet influence, the government decided to erect a monument to commemorate the socialist communism.

The site was abandoned after the fall of power in 1989 and left open to vandalism. The main entrance was sealed and thus closed to the public. However, there's still a little way to get into the building on the right side. In the Buzludzha Monument, the majority of the artwork was removed or destroyed, but the concrete structure still stands today against the elements.