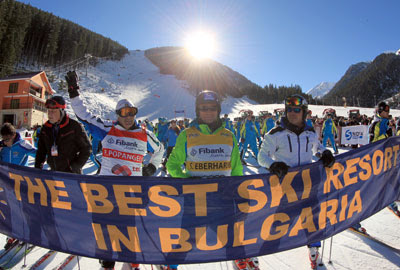 Located in southwestern Bulgaria at the foot of the Pirin Mountains, a week on the slopes of Bansko, including hotel, ski passes, ski hire, ski lessons, evening meals and drinks for a family of four will set you back £1,279, almost four times less than the price of a similar holiday in the most expensive destination, Switzerland’s Zermatt, which costs £4,809.

Not only has Bansko once again retained its position as Europe’s cheapest ski destination since last year’s TripIndex study, but overall costs for a holiday in Bansko have actually fallen by £352 since last year. Zermatt however, has jumped three places from last year to knock Austria’s St. Anton off the top spot as the most expensive resort on the list. 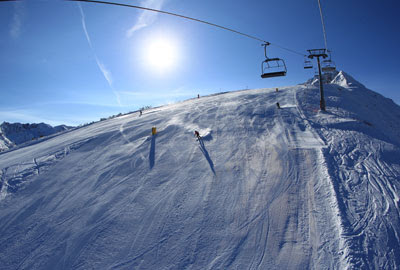 The results were taken from TripAdvisor’s TripIndex Ski 2015, an annual report that compares the cost of a ski holiday across 42 ski destinations in Europe. The study takes into account the cost of one week’s hotel accommodation, ski lessons, ski passes, basic ski hire and a week’s evening meals and drinks for a family of four this ski season (15 December 2015 – 15 April 2016).

Bansko and Eastern Europe in general have been revealed as offering the best value for ski travellers this year with the region home to three of the top six cheapest destinations; Bansko, Bulgaria; Sochi, Russia; and Kranjska Gora, Slovenia. When it comes to comparing the cost of the individual aspects that make up a week long ski holiday, prices can vary dramatically from destination to destination. For a week’s stay in a ski resort hotel, families will find that Val Thorens in France is the most expensive destination at £3,091. Travellers could stay in Bansko for over a month at that price. A week’s stay in a Bansko hotel comes out at just £636. 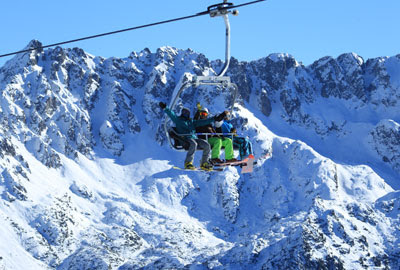 When it comes to ensuring you’re prepared and equipped to take to the slopes, Bansko once again comes out as the cheapest in most cases. One week’s basic package for skis, boots and poles will set a family back just £125, and a weekly ski pass for two adults and two children is only £214. Of the 42 ski destinations studied, Verbier, in France, is the priciest for ski hire, coming in at £450, while the Swiss resort of Zermatt offers the most expensive weekly ski pass at a staggering £880.

Sochi in Russia is revealed as the cheapest place to grab a bite to eat in this year’s study, with dinner for four over seven days costing just £105, compared with £762 in Verbier, Switzerland. A daily beer for two people over the course of a week is most affordable in Bansko at £21, while at £59 for the week, Zermatt is the most expensive. It’s Oberstdorf, Germany that offers the best value soft drinks for the kids at just £14 for the week, over £40 cheaper than Zermatt where it will cost £56. 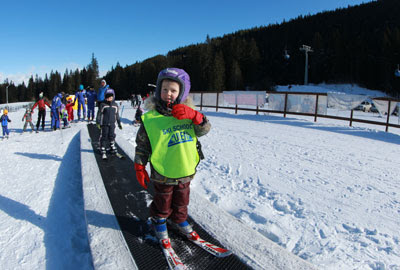 TripAdvisor spokesperson, James Kay said “Skiing can be an expensive holiday, however, British families can reduce their costs by carefully selecting the best value resorts, which as the TripAdvisor TripIndex Ski 2015 study shows, can be found in Eastern Europe. For those who prefer the resorts in the Swiss and French Alps that are more expensive, comparing hotel prices using the PriceFinder tool on TripAdvisor is a great way to bag and book a better deal.”